If this is your first trip to Bansko, let me give you a quick background on the ski resort and explain how to get to Bansko.

Bulgaria is a country of 7.9 million people located in the extreme south-eastern corner of Europe, sharing borders with Romania, Yugoslavia, Macedonia, Greece and Turkey.

As of January 2007 Bulgaria became a full member of the EU. At this time, the Lev is Bulgaria’s currency and it will at some point in the future be replaced with the Euro.

In preparation for adopting the Euro, the Euro to Lev exchange rate has been fixed at 1.96 Lev to the Euro.

The native language spoken by Bulgarians is a Slavic language akin to the Russian language. Although most Bulgarians speak good English. If you would like to test your Bulgarian language skills, you can hear some common translations here.

Getting to Bulgaria is easy. Flying direct from the UK and Ireland to Sofia (the capital) takes about 3 hours. Due to the popularity of Bulgaria as a holiday destination, there are an increasing number of airlines now flying to Sofia from London, Manchester and Dublin.

Travelling from Belfast or Dublin?

During the ski season, direct flights are available from Dublin to Sofia with Ryanair and some of the other European airlines. 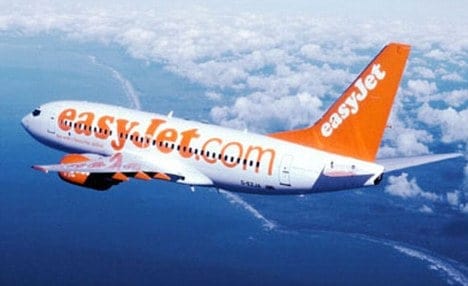 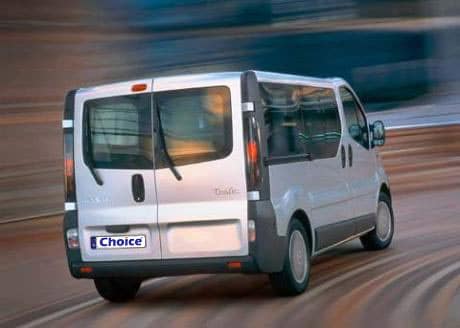 The most popular way to reach Bansko from the airport is by private transfer. There are many local transfer companies, so when you make your booking with us, we will help you choose the best company depending on the size of your group. Typically, your driver will meet you in the arrivals lounge.

The drive to Bansko takes about 2.5 hours and there is usually a stop half-way for a quick coffee-break.

If you plan to travel to Bansko by rental car, there are a number of car rental companies in Bulgaria, but it is better to book in advance with one of the more reputable names.

Getting to the apartment

The apartment is situated at the south end of the town, towards the Pirin mountains in a new purpose-built development called the Little Snow Jewel. It is just 5 minutes walk to the gondola station and no more than 10 minutes walk to the town square (Nikola Vaptsarov) where you will find lots of street cafes, bars and nightclubs.

If you are arriving by private transfer, your driver will take you directly to the apartment. When you book with us, we also provide you with a guide explaining how to reach the apartment.

At the apartment, you will be met by Clare, who looks after the apartment. She will give you a brief tour, before leaving you to enjoy your holiday. Of course, Clare and her team are always available should you need help.